Over the years, methods to properly close legacy coal ash ponds (referred to “CCR units” by the EPA) have become a source of great debate. Most utilities have publicly stated that closure in place, commonly referred to “cap-in-place,” is a “safe and effective option” and it is being considered at a great number of coal ash ponds across the U.S.

However, that strategy has been slowly dying as a solution. The science behind the choice has revealed, according to the EPA, that coal ash in direct contact with soil leaches contaminants such as selenium, mercury, cadmium and arsenic into surrounding groundwater. These substances have been clearly associated with cancer and other serious illnesses.

“Control, minimize or eliminate, to the maximum extent feasible, post-closure infiltration of liquids into the waste and releases of CCR, leachate, or contaminated run-off to the ground or surface waters or to the atmosphere…”

As we’ve previously posted, the EPA regulations stipulate that capping in-place is safe only under certain conditions.

While this does not stipulate that this performance standard specifically applies to the entire CCR unit, acceptable waste management practice indicates that it does apply to the entire CCR unit storage system. To interpret the regulation any other way would mean that concern for environmental impact is restricted to surface water infiltration, and does not include any subsurface interactions of the CCR with the environment.

To paraphrase Hamlet, therein lies the rub – a judgement call must be made as to whether cap-in-place of a pond has alleviated environmental impact to the “maximum extent feasible” if the pond still has the potential to leak underground into the environment in the future.

Like placing a bet in Las Vegas, the odds can change based on various factors such as, for example:

Factor No. 1 equals 100% need for clean-up, not cap-in-place. Once stakeholders have determined that cap-in-place is not an option, the challenge of finding effective ways to properly dispose of tens of millions of tons of legacy coal ash becomes an imperative. 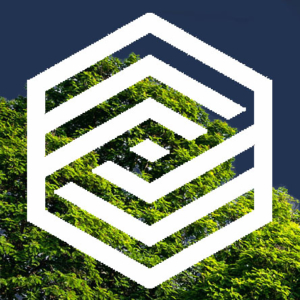